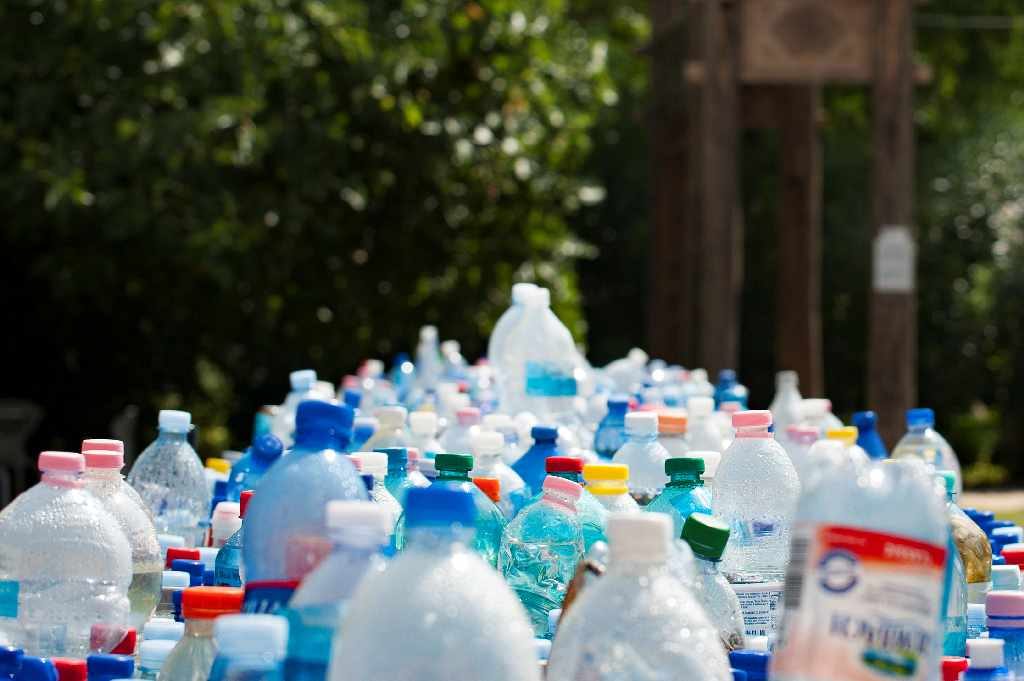 When they hear about polymers, most people think about plastics. Seemingly every grocery product is nowadays wrapped in a plastic foil, filled in a plastic bottle, or carried home using a plastic bag, and there is a growing awareness among consumers and government agencies of the environmental impact of plastics use.[1,2] Hence, it is understandable that many people have become wary of plastics, but I’m here to tell you that polymers come in many different shapes and sizes and can do much more than just litter the landscape.

Polymers, or macromolecules, are long molecular chains consisting of repeating motifs. These kinds of molecules are not just man-made, but can be found throughout nature. One of the simplest examples is cellulose, which is made up from repeating units of glucose (a simple sugar) and is the most abundant natural polymer on Earth. Cellulose occurs in the cell walls of green plants, such as trees, and is used for the production of paper, cardboard and cotton fibers.

Due to its structure of repeating sugar units, cellulose belongs to a class of natural polymers called polysaccharides. Other members of this class are e.g. starch from potato or corn, agar and pectin that are used as gelling agents in food products, or hyaluronic acid, which is often found in “anti-aging” skin cremes.

Proteins constitute another class of natural polymers. They consist of one or more chains of about 20 different amino acids that are arranged in a distinct sequence, which is encoded in our genes. Proteins perform a variety of functions within our bodies, such as:

A prominent example is collagen, which is a main constituent of human and animal connective tissues, such as ligaments and skin. Albumins are globular proteins and found in e.g. egg white or blood, where they help  to regulate the blood volume and transport small molecules.[3] 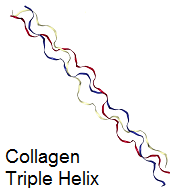 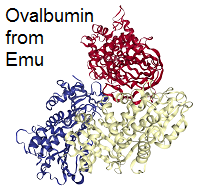 Our genes are also made of polymers. They consist of chains of 4 different nucleotides that form DNA and RNA molecules. The individual nucleotide repeating units each contain a sugar molecule, a phosphate group and one of four nucleobases, i.e. cytosine, adenine, guanine, and thymine (or uracil in RNA). With this rather simple structure they form the basis for all life on our planet.

Due to their natural occurrence and plethora of biological functions, these naturally occurring polymers have attracted the attention of researchers and are studied for their application as novel medicines or drug carriers. In my blog, I will continue to introduce different examples of how polymers are being used in life science.

If you want to learn more about the exciting world of (bio)polymers, you can subscribe to receive my posts via email. Leave your comments and questions below, so I can address them in my next posts!

[2] European commission, A European Strategy for Plastics in a Circular Economy, 16.01.2018, http://ec.europa.eu/environment/circular-economy/pdf/plastics-strategy.pdf 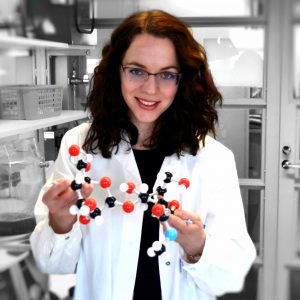 Welcome to my Blog! Email subscription is currently down for technical reasons.